LCJ Capteurs chosen to transmit data from the wind both sides of the Atlantic.

11 May LCJ Capteurs chosen to transmit data from the wind both sides of the Atlantic.

Wind is a global meteorological phenomenon, one that is changing, intangible, but always felt. A source of both creation and destruction, it can take the form of a light breeze or a devastating hurricane. It scatters pollen, carries migratory birds, erodes mountains, moves deserts, and can destroy towns and forests in the blink of an eye. Currently a source of renewable energy, wind has always inspired people and made the first great ocean voyages possible. It is behind the discovery of unknown lands and the first human migrations. Always on the move, scoffing at borders, it is a natural and invisible tie between people.

With EOTONE, Kolgen and Letellier reflect on distance and weather, by staging something intangible yet powerful: the wind.
Four sound and sculptural diffusers, containing elements of both the weather vane and the fog horn, make up this monumental installation that renders in movement and sound the direction and force of the wind blowing simultaneously on two continents: in Montreal and Quebec City on one side of the Atlantic, in Rennes and Nantes on the other. 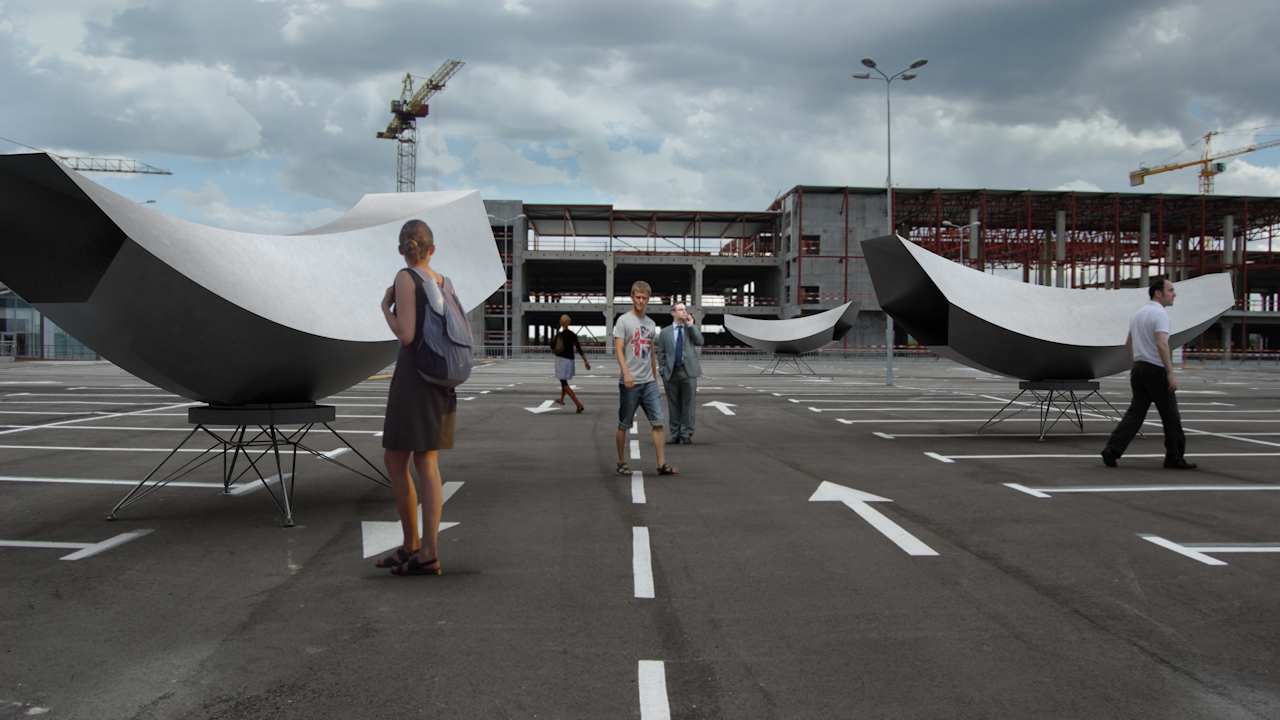 The wind data recorded by CV7-E in each city is transmitted live to the diffusers, controlling the orientation of each of the structures and orchestrating the combined chords that make up the harmonic whole perceived at the heart of the installation.By transforming weather data into sound, EOTONE offers a subtle artistic vision of the Internet of objects. 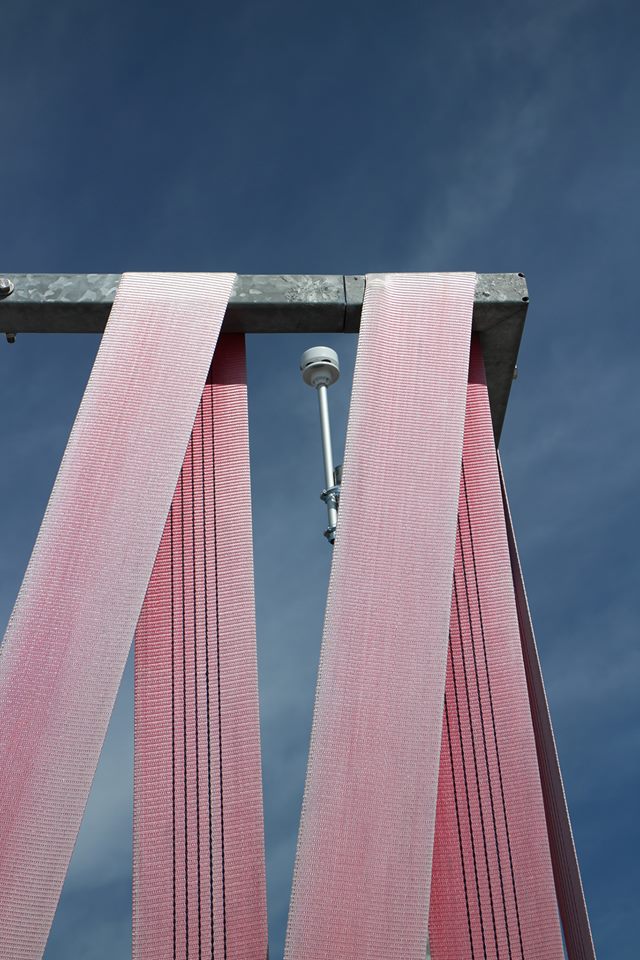